Honoring those we’ve lost is important to me.

Honoring those we’ve lost is important to me. That’s why when it was time to start this new blog, it was important to include this page. When we lose someone unexpectedly, we all try to figure out a way to deal with our grief while also supporting other loved ones left behind. This is my way.

We support organ donation in memory of my husband’s dear friend Brad Moody.

Officer Bradley Alan Moody died on October 7, 2008 from injuries sustained in a car accident a few days prior, but not before giving the generous gift of life!

Brad’s lung recipient, Michael Lause, was just days away from the end of his life when Brad’s lungs became “available”.  Brad’s selfless choice to register as a donor answered another family’s prayers. Lause had pulmonary fibrosis and truly received a “miracle”.

Do you have your pink dot yet?

I support the Boy Scouts of America in memory of my Godson, Steven Daniel Furtado, and in support of the family who misses him so much.  Steven was the all-American boy. He was a football player, band member, hunter, friend and a proud Eagle Scout.  According to his mom Denise, a long-time friend of mine, Steven always knew he wanted to be a scout.  She told me, “All he wanted to do when he started first grade was be a boy scout and for 12 years it shaped who he became.”

On Mother’s Day 2008, Dan and Denise Furtado received the worst news a parent could possibly receive.  Law enforcement officers knocked on their door to inform them that their beloved Steven had been murdered.  An ex-boyfriend of his new girlfriend had murdered Steven and his girlfriend.  As the four year anniversary nears, the pain remains for this needless and horrible crime against their son.  The murderer is serving life in prison, but that will never resolve the hurt the Furtado Family lives with daily.

Denise and I had a lengthy conversation about what organization I could support to best honor Steven.  She and husband Dan attend an annual Victim’s Rights memorial event at the California State Capitol each year which is important, but I really wanted to choose a charity or organization that supported the “true” memory of  Steven.  Denise loved the idea of supporting scouts so the choice was made!

If you’d like to support scouting in honor of Steven or “just because” please click on this link.

We support donating blood in memory of Robynn Goodell

I support the subject of donating blood in memory of friend Robynn Goodell.  Robynn was diagnosed with a very rare form of cancer in early 2008.  It was only when friends discovered that Robynn needed blood, that many of us learned the importance of giving blood. {You taught us this Robynn!}

Just one pint (normal donation amount drawn) can save up to three lives!  The whole process takes only an hour of your time (from start to finish – donation time is probably less than 1/4 of that time!). An hour of YOUR time to save three lives – pretty easy way to touch someone in a most amazing way!

You can also organize your own blood drive (we did!).  BloodSource makes it easy to do and just imagine how many people you can help! 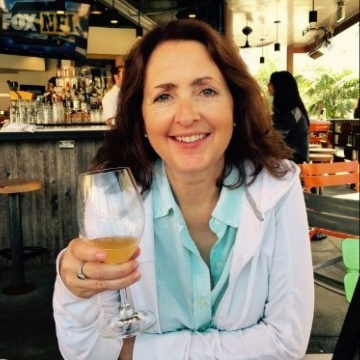 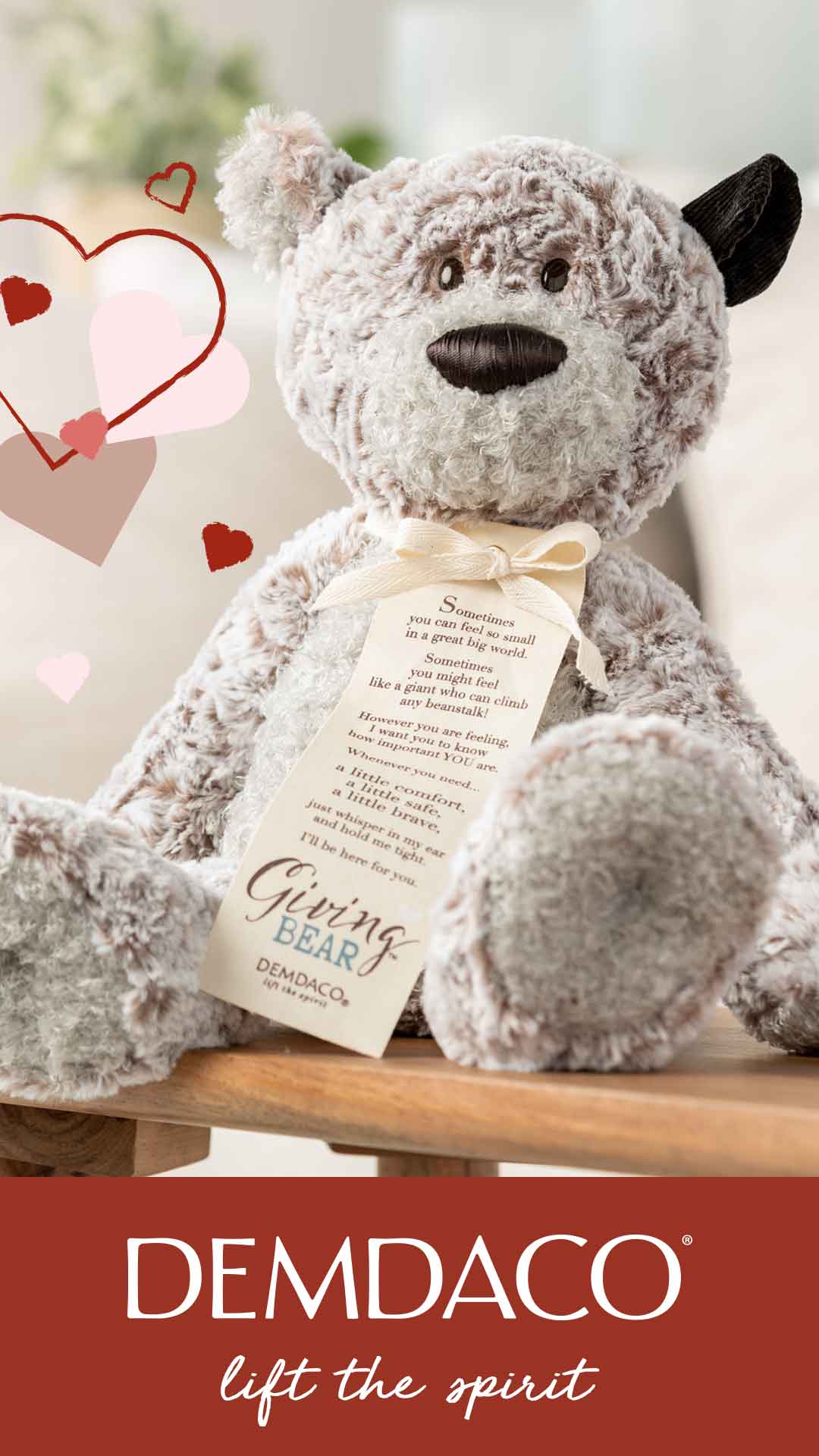 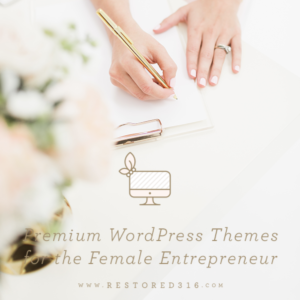 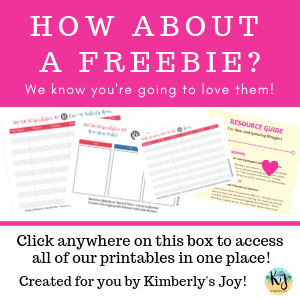